Spider Solitaire is one of the most played variations of this classic single player card game. As in any other Solitaire game your goal is to remove all cards from the table, but the premise here is a little different.

First of all Spider Solitaire is playable on your Android and iOS phone, but of course also on any PC or Mac. You don't need to download anything. Just start playing in your browser, e.g. Chrome or Firefox.

In Spider Solitaire there are ten columns of cards. The first four columns have six cards each, five facing down and the last one facing up. The other six columns have only five cards, also with the upper card revealed.

The overall goal of course is to remove all cards from the table. However there are three different versions of Spider Solitaire. It all comes down to suits. Each card deck consists of four of these suits - Diamonds, Hearts, Clubs and Spades. Spider Solitare can be played with one, two or four suits. But let's start with the general rules for the full 4 Suit version that basically apply to all three difficulties. 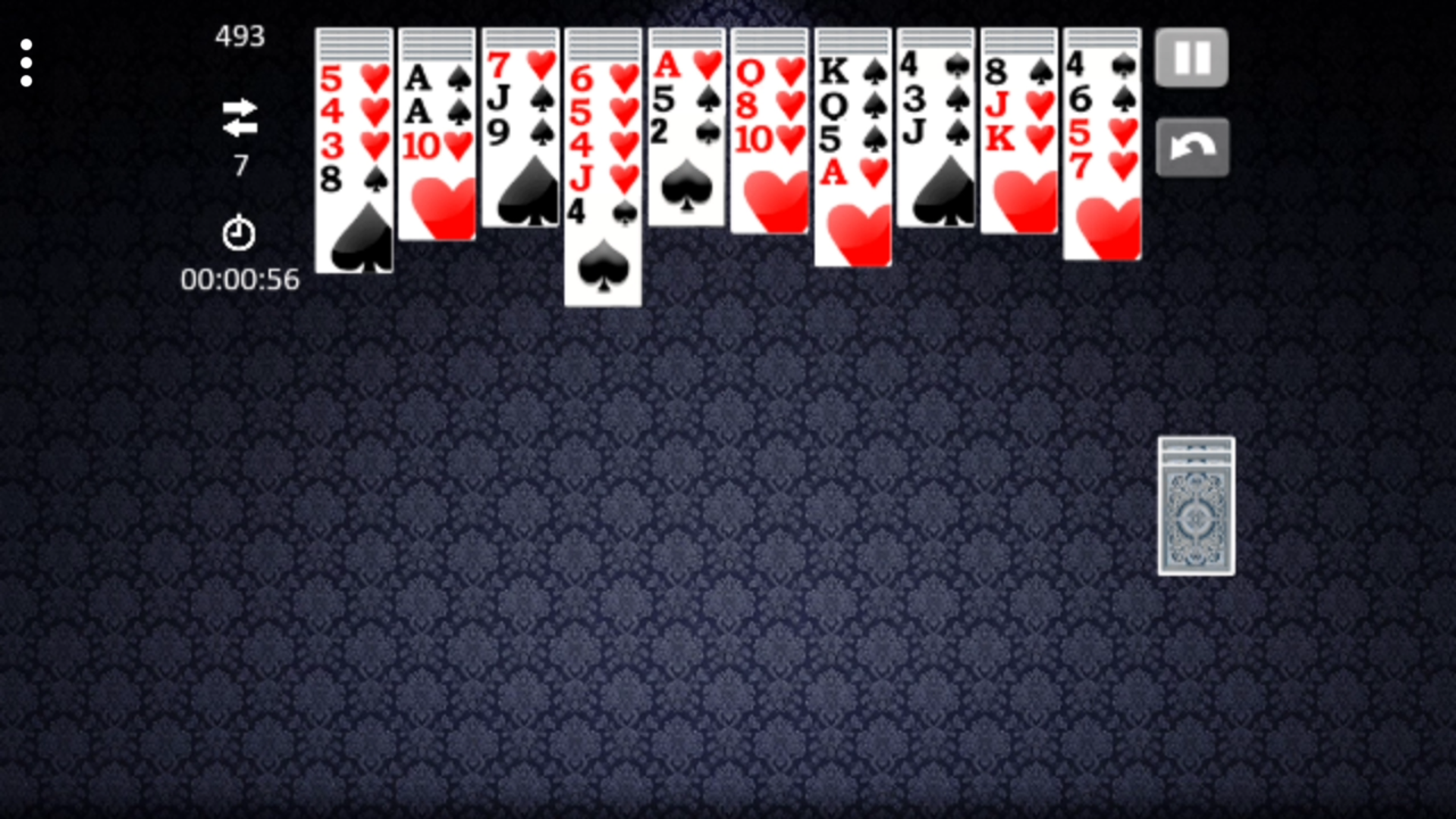 ♦ Play to Relax or Challenge Yourself ♦

Spider Solitaire is unique in the way it handles the skills of its players. If you are an experienced player you should play the original version with four suits. It offers the biggest challenge. But as a beginner you can start with the one suit variation and learn what Spider Solitaire is all about. Slowly up the challenge by trying out the two suit version and ultimately the full challenge.

The easiest variation is more of a relaxing experience and perfect for a quick round in between. In a way it is very similar to Mahjong games in that regard.

Another more relaxing than challenging experience is Tri Peaks Solitaire Online, of course also running perfectly on your Android or Apple device.